In 2013, the Positivrat Schweiz, the Patient Advocates for Cancer Research and Treatment (PACRT), the Swiss Clinical Trial Organisation (SCTO) and the University Hospital Basel (USB) created an informal network of stakeholders in Switzerland interested in medicines research and development and patient involvement. Shortly thereafter, the team began to collaborate closely with Swissmedic, the Swiss Agency for Therapeutic Products.

In 2014, representatives from other patient organisations and the pharmaceutical industry joined the network and together several public events were organised to raise awareness for EUPATI in Switzerland (2014 in Bern, 2015 in Lausanne and 2016 in Bern).

With the aim to support patient involvement in medicines research and development in Switzerland, we decided to formalise the Swiss network to a legal entity. On October 4, 2016 the National Platform became the legal entity of an association under Swiss law – EUPATI CH.

For more information please visit our association section or contact us ([email protected]).

Please send your completed application form for membership to the Executive Board, via its secretariat. By applying for membership (in writing or verbally) you automatically agree with our statutes.

The Executive Board will inform you on its decision on your membership application.

Categories of membership
EUPATI CH has the following membership categories:

Membership fees
Membership fees for 2020 were determined by the General Assembly on April 23, 2020, a hardship clause exists for individuals who cannot pay this amount (see statutes): 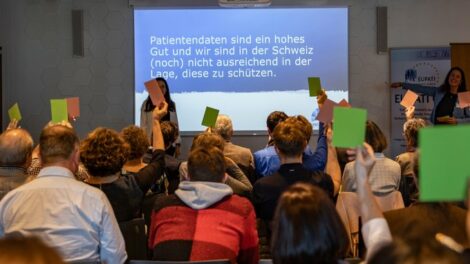 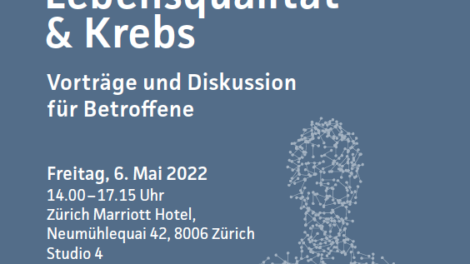 We are happy to share our publication on the “The Role of EUPATI CH in Promoting Patient Involvement in Clinical Research: A Multi-Stakeholder Research Project” just out in Frontiers in Medicine. We identified some of the difficulties in promoting PI in medicines R&D in Switzerland, in particular the complex collaboration among stakeholders and a lack of  funds, human resources, and knowledge. To respond to these difficulties, EUPATI CH has begun preparing a basic training course for patients that is adapted to Switzerland.

Our latest newsletter is here for you to read

Subscribe to a country network from a country page.
Back to the top^
We use cookies to ensure that we give you the best experience on our website. If you continue to use this site we will assume that you are happy with it.Ok